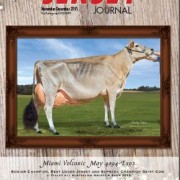 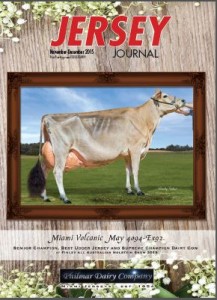 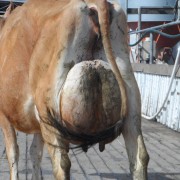 On behalf of the Jersey Australia Board and our generous major sponsor Semex Australia we congratulate all this year’s regional finalists for qualifying for the 2015 Semex Jersey Australia Great Southern Challenge. Many thanks to this year’s judge Bryan Rushton, Benlock Jerseys, Rochester, Vic., for officiating. Karl Taylor Director at Australia’s Exporters http://www.australiasexporters.com/ is looking for Jersey Heifers for a small order – minimum 2 months in calf, golden colour, greys, reds, nothing under 280kg, price pending on quality and registration status from $1000 to $1500 a head at farmgate. Call Karl on 0439 542 118