Journal
You are here: Home1 / Journal 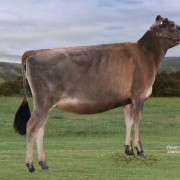 Judge and Jersey Australia President Peter Ness has completed the judging of the 2015 Rising Star Award. “It was great to be asked to over judge this competition and the quality of all finalists was impressive – congratulations to all exhibitors in this national class”. 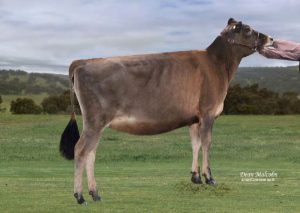 1st Place: Coleshill Leaders Noelene – Owned by Daryl Cole and qualified at Wynyard Show Tasmania.
I’ve gone with Noelene in first place due to her impressive angle and openess of rib. Its this well sprung rib that gives her an eye catching appearance of capacity. 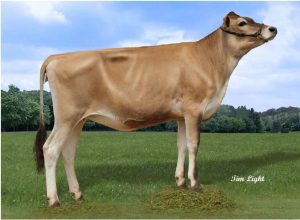 2nd Place: Homelands Reagans Silvermine – Owned by Nikki & Jackie Davies and qualified at Adelaide Show led by Jackie Davies
Has an advantage over 3rd due to her length from shoulder to hip, which continues to pin and is evident throughout the body of this stylish heifer. 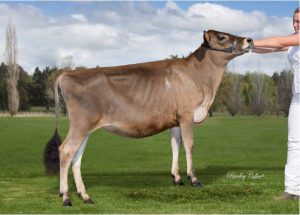 3rd Place: Attaview Brax Inch‐ET Owned by Attaview Jerseys and qualified at Warragul Fair led by Ellie Hourigan
Obviously a quality heifer that was not quite as long as the heifer in second place but a worthy finalist.

Are you fascinated by genetics or want to better understand how genetics make a difference to your bottom line? Then this is the opportunity you have been waiting for!

As one of 25 herds selected, the ImProving Herds team want to support you to explore how genetics is currently contributing to the profitability of your herd and how new tools can be integrated into your farm management decisions. There is a wealth of experience, science and understanding behind this project and you will have first-hand access to these resources. As you learn more about the value of genetics in your herd, we will be learning more about how farmers can be better supported. We are sure your story will inspire others through two on-farm field days and case studies. We will support you to enter your farm financial data on DairyBase – and confidentially assess the impact that breeding decisions have on your bottom line.

For More Information and to get involved click here

The Semex / Jersey Australia Great Northern Challenge will again be run in the last half of November 2015.

The Judge for the 2015 Semex/Jersey Australia Great Northern Challenge is now confirmed to be Brendan Nicholson of Jugiong Jerseys, Girgarre Victoria. 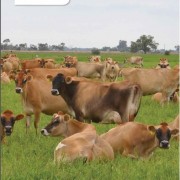 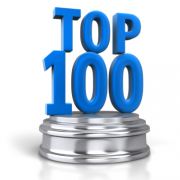